Who are we? We’re Jane and Stuart.

We are Granite Creative Productions.

We have over 35 years media experience between us, working with some of the UK’s leading and most loved brands.

Becoming fed up with the daily commute, in 2013, we took the exciting decision to start up Granite Creative Productions, a modern, forward thinking media content studio.

Advertising and marketing is what our Creative Director knows best. Starting in the media industry while still at school, Stuart has worked his way up within some of the biggest radio stations in the UK. Now at Granite Creative he has national clients that know his secret power is drinking plenty of… tea and possible a chocolate biscuit.

He has a creative and smart eye across all media and loves to bring effective media content into radio advertising, promotional videos, social media content, photography and web sites 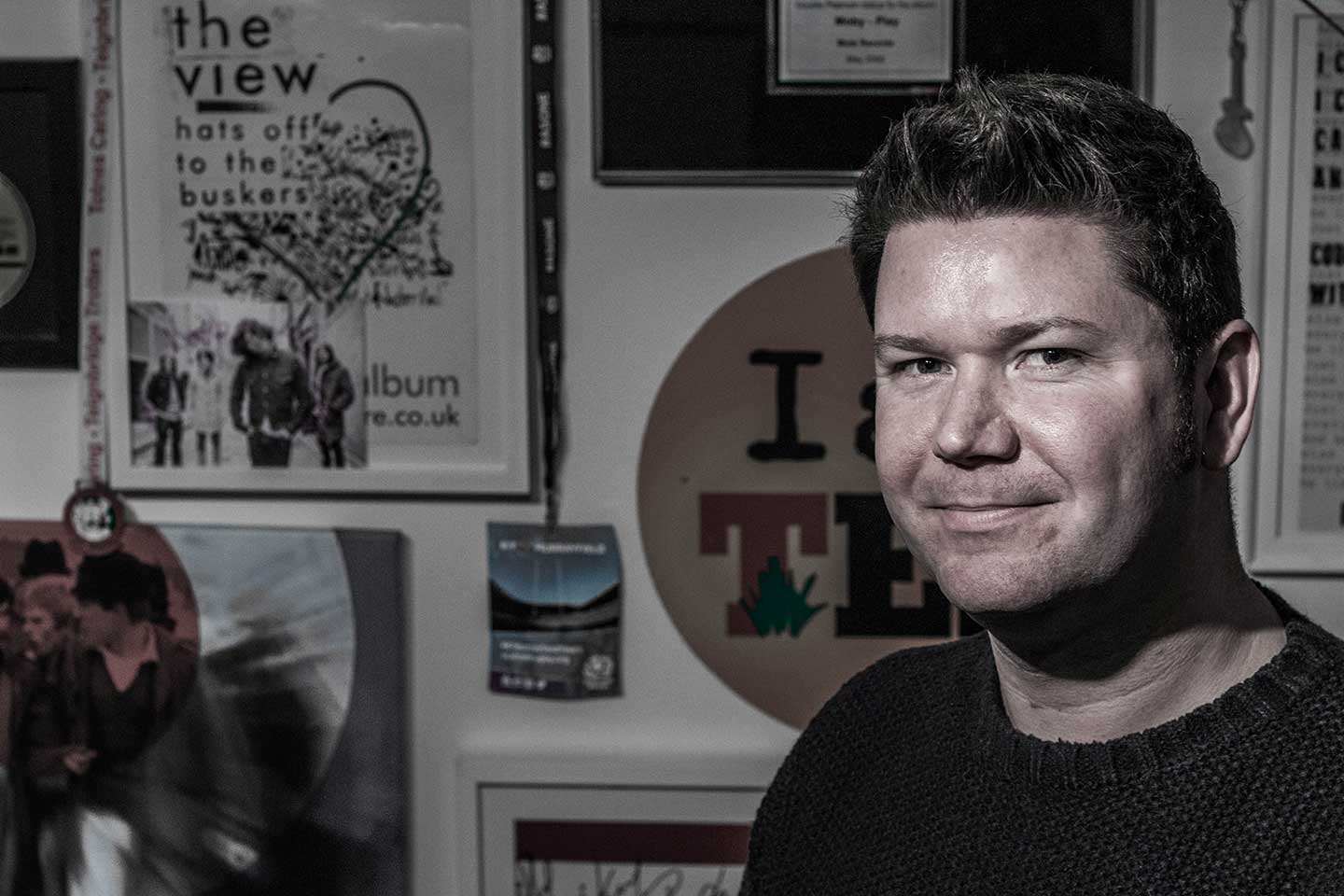 After starting a career in radio at an early age, Jane moved to Birmingham to work for the UK’s biggest radio group as one of their Commercial Producers. While there Jane picked up numerous awards including a London International.

Jane is a producer extraordinaire and if she’s not producing a masterpiece, she’s working on a social media strategy, video concept, or chasing after our two young boys.

Jane has also recently been part of the judging panel for the New York International festival, cementing her status as one of the countries best audio producers. 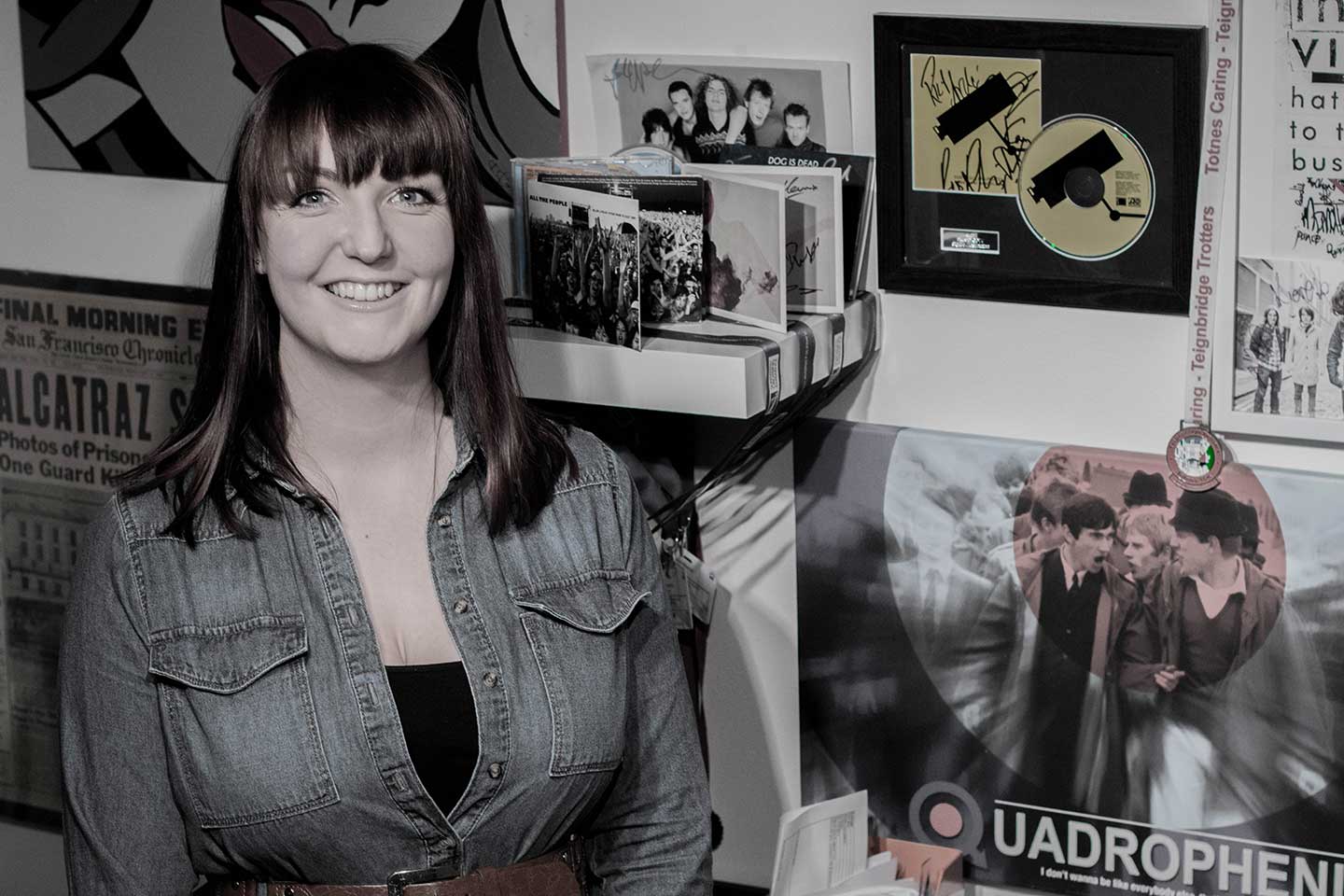